MARIE NARDI ON THE PODIUM OF FEEL THE CONTEST 2022 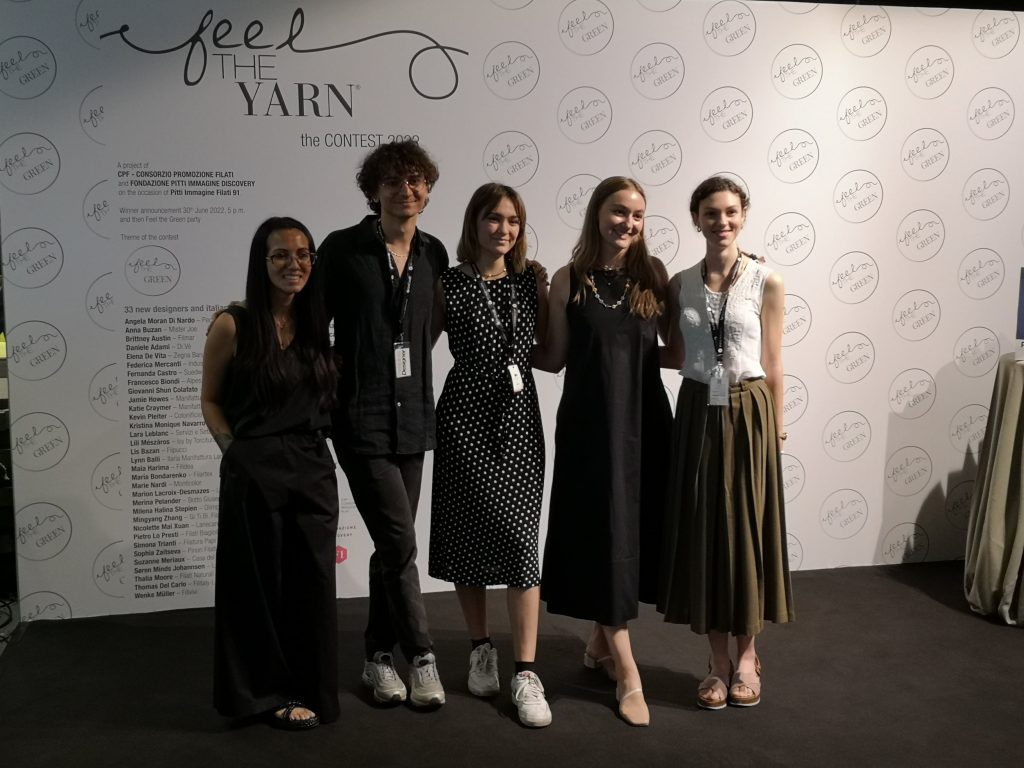 Elected in the course of Pitti Immagine Filati the winner of the second edition of the contest promoted by Feel the Yarn® with the theme “Feel The Green”. The young designer, who paired with the Monticolor company, will now have the opportunity to create a mini-collection mainly in knits for the SS23 season with the support of yarn producers associated with the Consorzio Promozione Filati – CPF (Yarn Promotion Consortium), some Italian knitwear producers and the Chamber Showroom Milan. The other 4 finalists and the 5 creatives who positioned themselves behind them gained wide visibility following the votes collected during the Fair on the website feeltheyarn.it. 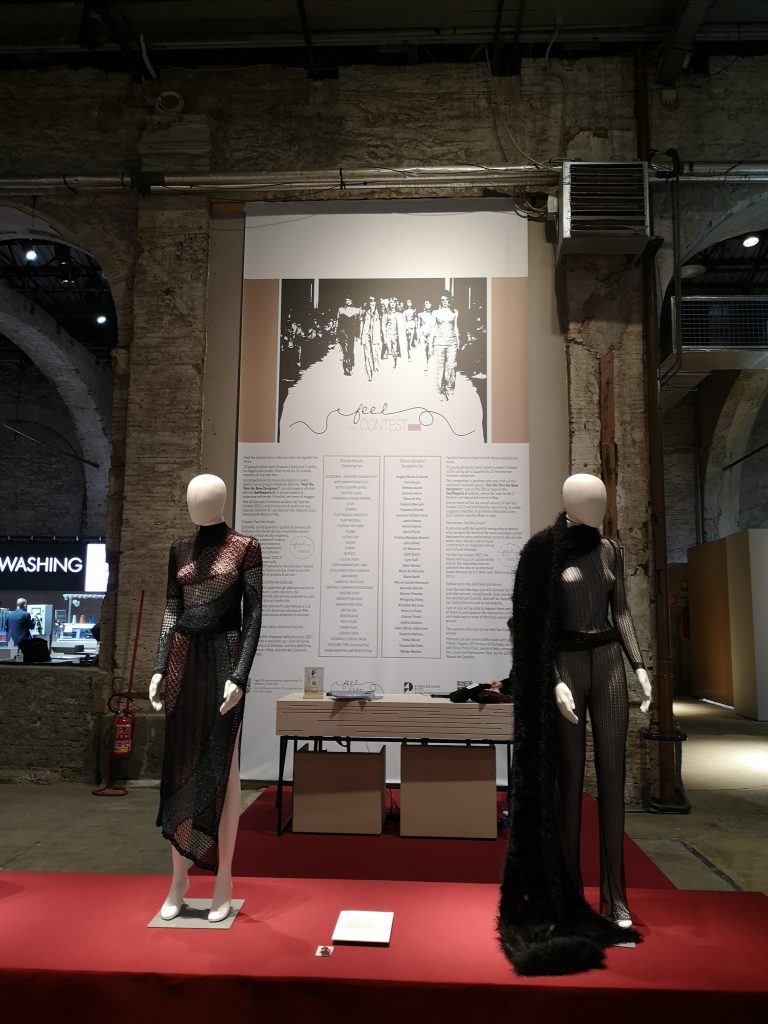 At Pitti Immagine Filati she climbs on the podium of the first edition of the contest promoted by Feel the Yarn Raquel de Carvalho alongside ISY by Torcitura di Domaso.

Feel The Contest: Zanetti & Tollegno 1900 among the “social” winners 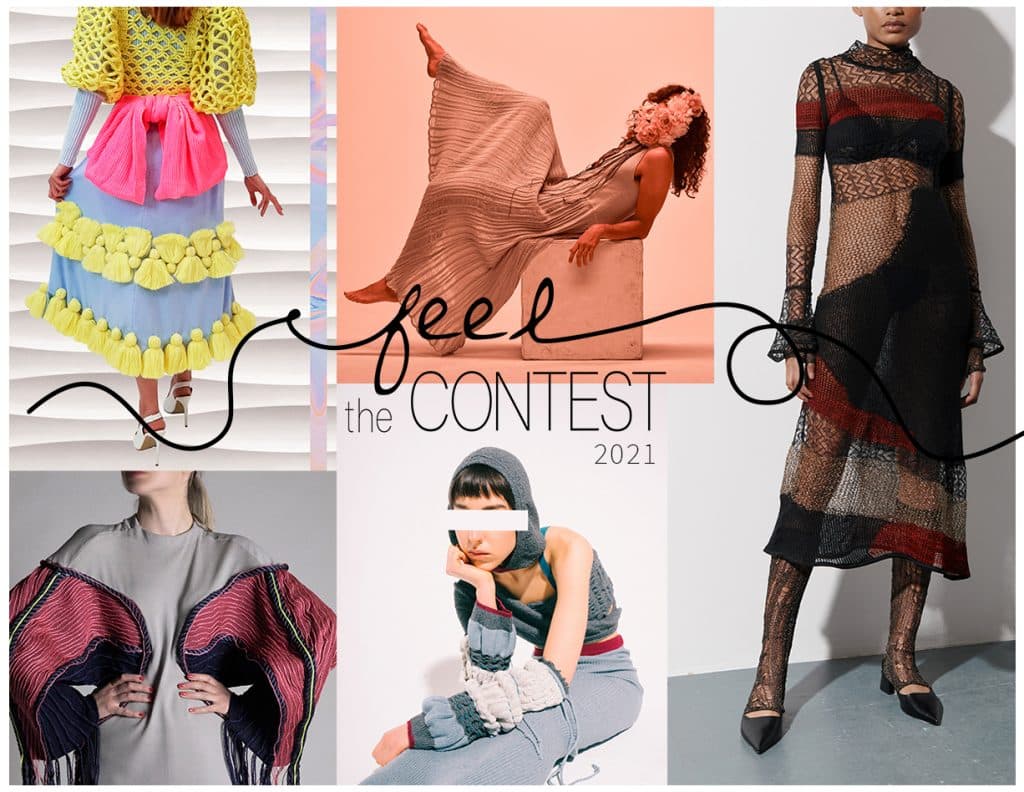 The Facebook group “FTY for New Designers” has chosen the designer combined with our company among the 5 talents who will arrive at the second phase of the contest promoted by Feel the Yarn. 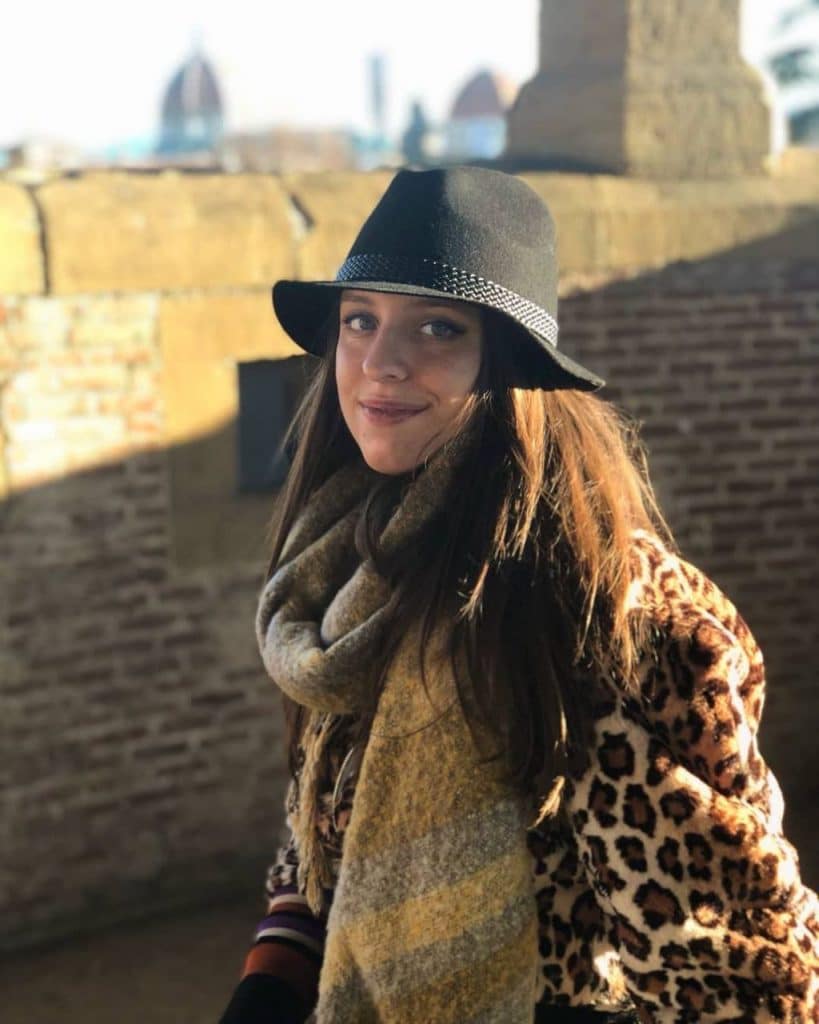 After winning the 2020 edition of “Feel the Yarn – The Contest”, she is looking for a new success in the 2021 edition reserved to stylists. The partner company of your project? Tollegno 1900 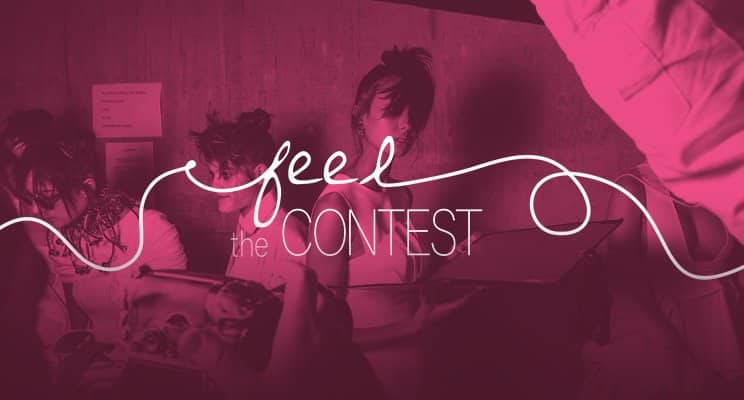