06/10/2021
T Etica, T Talk
They are called Washingballs and Brushing balls the spheres that allow to make industrial finishing saving 70% water and 85% energy. A green innovation that we utilize since 2019. The evolution of the project is a filter, a “biological accelerator” that digests the processing remains and decompose the micro plastics resulting from the washing of synthetics fabrics. 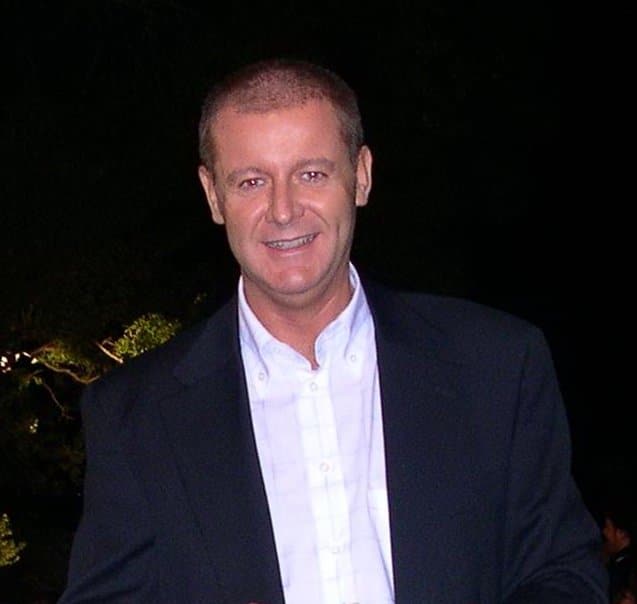 Sergio Sala is an atypical computer engineer. He worked for 38 years in the textile field acquiring experience throughout the supply chain. The development of software and IT platforms brought him to develop projects tightly related with the fashion and textile world such as the creation of a geen technology intended for the industrial washing.  A sustainable solution that we immediately supported. Tollegno 1900 collaborates with IAFIL, the company for which Sergio has been working for 16 years. Being two realities not in competition, it was decided to follow a common path in respect of the environment, ed – and adopted using it for most part of our knitting.

Washing and Brushing balls : not simple sphere, but tools with the idea of a strong eco impact. When was born the idea?

The idea was born three years ago to meet the need to mill Biological yarns certified by GOTS keeping the organicity of the fiber. After the approval of the patent, the European Community rewarded me with the “Seal of Excellence” award, that allowed me to spread quickly the technique. In 2016, when we started the official research, there was not a particular Green sensibility in the public opinion. Nevertheless I was able to develop a product that could allow to make industrial finishing savings 70% of water and 85% of energy.

A considerable achievement. How did you get it?

The spheres, introduced in the washing, continuously turning in the water, induce a fast change of magnetic fields caused by neodymium (one of the 17 rare-earth elements, that can be found in houses, in TVs, fluorescent lamps, energy saving lamps and glasses, ed). The “bombed” water is continuously in movement and it breaks down the limestone molecules giving rise to a new and harmless crystal called Aragonite. At the same time, one molecule of hydrogen and one carbon dioxide are released into the liquid, while a diatomic oxygen molecule is detached.
Technically it is said the water is “aragonized” : the new crystall remains in suspension and it is removed by the liquid itself, as a new bicarbonate molecule is formed. The result is that the water has a higher detergent power. The chemical reaction generated creates a PH peak first for few seconds that basifies it, but right after stabilizes the PH on 7.2 value.

What happens after this decomposition ?

However your research also led to other results…..

I was able to exploit the mechanical energy of the tumbler rotation, otherwise lost, by covering the spheres with nylon rings that comb the fiber allowing it to become fluffier and softer.

A triple utility therefore: saving of energy and water in washing, maximum sanitation thanks to release of a diatomic molecule of oxygen and softening of the fiber. From these premises there can only be further steps forward….

Today thre are two important news: the first one it the evolution of the “Washingballs” proposed in the Silver Version. 0,6 grams of pure silver at 99,99% used inside, in contact with water they oxidize and release silver ions which have a strong sterilizing power, favoring the elimination of bacteria and viruses. The silver nanoparticles are in fact able to inhibit virus infection and prevent viral entry.  From recent laboratory tests at the IRCCS Policlinico San Matteo in Pavia, 99,99% silver is also effective against the Sars-Covid 2 virus responsible for Covid-19.

We can define it as the completion of the whole project of the Sphere: the creation of a closed circuit industrial washing machine that is already in operation for three months at IAFIL. By building a very complex biological filter, we were able to recycle 96% of the water, purifying it and making it immediately usable for the next wash. This filter, which I have defined as a “biological accelerator” not only digests all the processing remains of both vegetable and animal origin, but also manages to decompose the micro plastics deriving from the washing of synthetic fabrics such as, for example, sweatshirts. The famous bacteria called “ideonella sakaiensis” plastic eater discovered by Kioto researchers and published in the magazine Science in 2016 was introduced into the bacterial colony of the described filter.

A further plus of the filter is the # zero maintenance….

Not only that, but the more it is used, the more it performs:  being a filter with both aerobic and anerobic bacteria, it can change over time to host colonies of bacteria dedicated to the elements we introduce, effectively creating a natural ecosystem