07/07/2021
T Network, Yarn
Over 1,700 buyers and operators of the sector visited the Florentine fair held for the first time in a new location. Our CEO Lincoln Germanetti takes stock of the company's participation and prospects 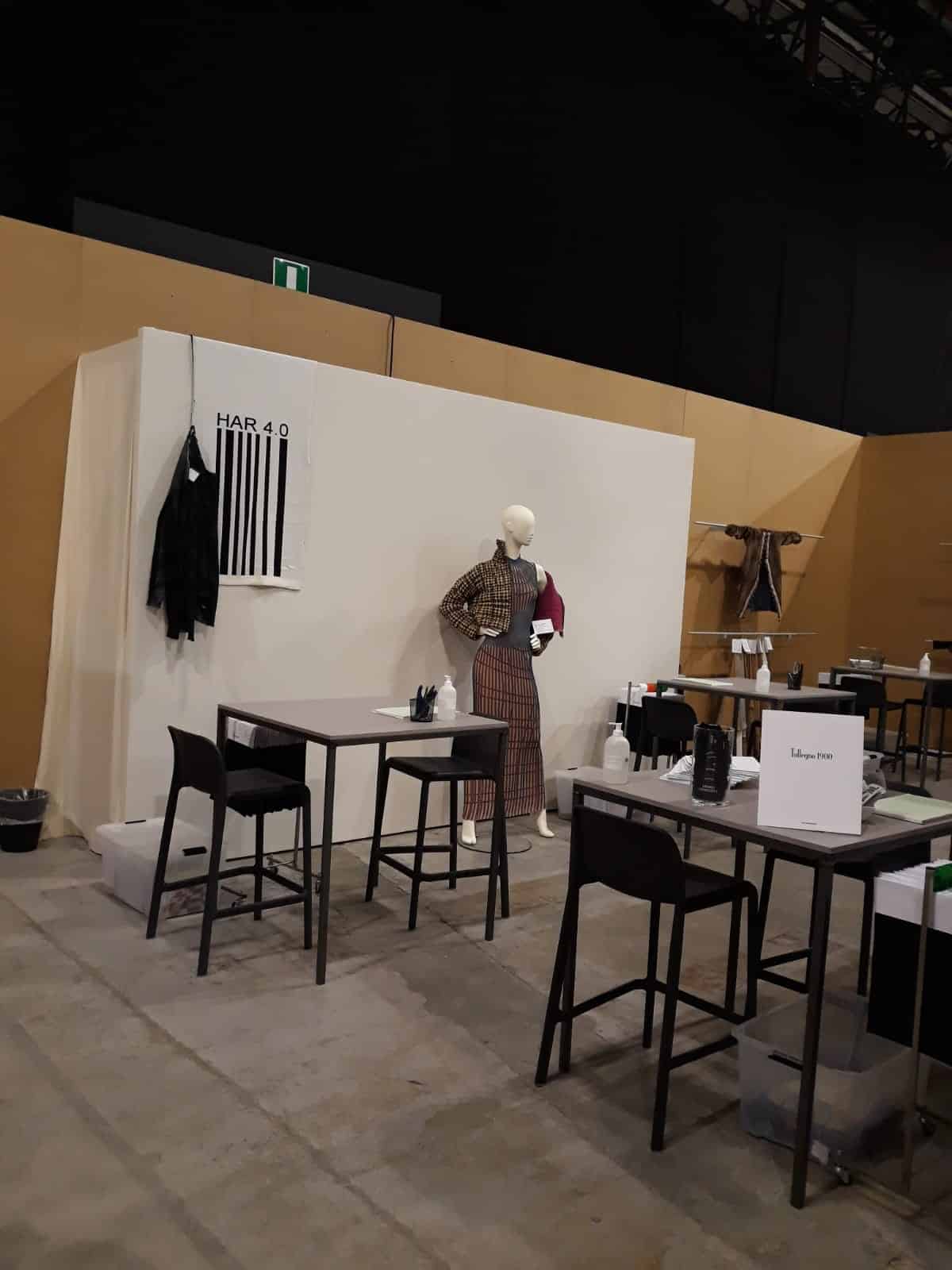 Good results for the 89th edition of Pitti Filati which saw more than 1,700 buyers and operators of  the sector also from abroad parading at the Stazione Leopolda in Florence. The French, German and American presences proved to be relevant in this regard. Numbers those of the event linked to the world of yarn that went hand in hand with those that marked Pitti Uomo and Pitti Bimbo in Fortezza da Basso (6 thousand operators of which 4000 buyers with an overall percentage of foreign buyers of just under 30%). There were also surprises: in addition to European countries (Germany, France, Switzerland, Spain, Austria, Holland, Belgium, Russia, Poland, Greece and Portugal in the lead), buyers came from the United States, Canada and Turkey. Also participating were the European representatives of the main department stores and retail groups in China, Hong Kong, Japan and Korea, countries from which it is not yet possible to travel.

“As the salons came to life – said Agostino Poletto, general manager of Pitti Immagine – the surprise and satisfaction made their way not only for the qualitative level of the proposals and exchanges, but also for the same numbers, higher than the expectations. In particular, Pitti Filati, with all the obvious differences of the case, including space and new set-ups, is as if it has restarted from where it left off ”. 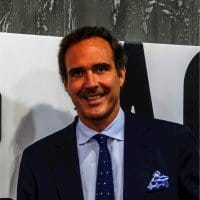 “We are very satisfied with this edition – commented Lincoln Germanetti, CEO of Tollegno 1900 – which allowed us to resume where we had to stop abruptly. Our sector thrives on sensoriality: being able to see and touch the yarns, in particular, is a primary part of the experience not only of purchasing, but also of understanding the product. The return to a show in the presence has allowed us to recover this dimension which, the needs imposed by the pandemic, first of all the distancing, had necessarily eliminated. Being able to meet historical and new partners in the presence was very motivating and led us to look to tomorrow with even more enthusiasm. The yarn division and the knitting sector are giving us great satisfaction with orders and requests coming from all countries: our current challenge is to maintain the levels reached in these two areas which have registered double-digit growth ”. What about budget closing forecasts for 2021? “We estimate an abundant recovery in lost turnover during the period of closures linked to the various waves of covid-19. We are counting on a repositioning of turnover, already by the end of the year, to higher levels than in 2019, pre-pandemic”.