YARN CLASSIFICATION: A BIT OF HISTORY

26/03/2022
Style trends, Yarn
When did the need for wool classification arise? What is its purpose? From the United States to Tollegno, a journey in the name of… fineness. 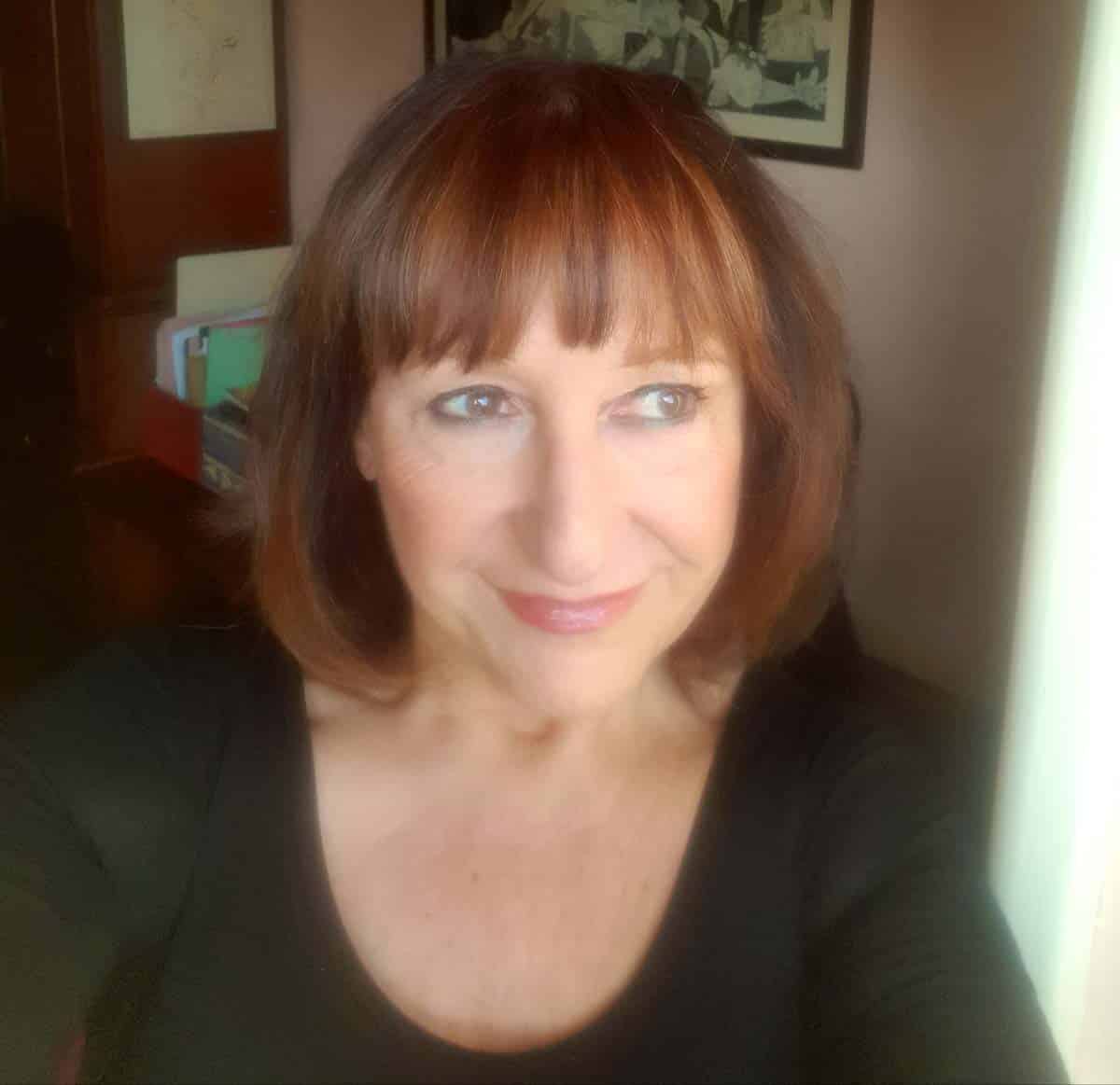 Crucial for international trade and to avoid substantial economic damage, the classification of yarns has its roots in the nineteenth century, to then evolve from generation to generation and from country to country thus confirming the importance of its role. ‘The matter of classification,’ said Marinella Bianco of Acta Progetti, spokesperson of the Historical Archive of Tollegno 1900, ‘was of fundamental importance especially for businesses, which, due to the confusion linked to the absence of a shared ranking system, could run into dangerous pitfalls for their economy. Already in the nineteenth century, there was talk of a unification of the international classifications of raw wool and tops (combed) in large categories. The distinctions of the wool types were: merino or crossbred; wool from fully grown sheep or lambswool; greasy, washed, scoured, thoroughly washed; sheared or pulled; first-shear or second-shear; but also summary diversifications like for combing or carding; for industries or for shops; for chain, half chain, or weft. There was also a South American classification, and in Europe a British one that listed 12 varieties of wool or tops and was based on spinning possibilities based on weight. The French also intervened in the debate, drawing up a classification that used ancient Arabic numerals for merino wool and Roman numerals for crossbred wool. However, the system was not applied uniformly throughout the country. A lack of uniformity that also existed in Germany and Belgium, where complex systems were present but not adopted equally in the territory.’ The Americans intervened to try to rectify the situation. The Washington Department of Agriculture, after many studies and an agreement signed with the British, introduced a system based on seven grades of fibre diameter so that each standard sample represented the maximum diameter corresponding to the respective grade. So, we began to talk about fine, blood, common, braid. But the solution was short-lived, remaining in force from 1 July 1826 to 30 June 1828. The English or Bradford classification then made a comeback. ‘However, a problem continued to exist because the tables of woollen mills and magazines of the sector were still inconsistent, as also confirmed by the booklet Les termes anglais employés dans l’industrie lainière published by the magazine Le Nord Textile, which compared the terms of wool fineness classification used in the United States and in England. It followed that buying a batch of wool based solely on the description was risky. The other wool requirements were described in vaguer terms, confirmed for example by the characteristic of length defined by words such as chain, half chain, weft, chain/weft for combing wool, and with wool of good, medium, and short length for carding wool. Even the homogeneity and regularity of the fleece were described with generic expressions such as wool without defects, wool with some defects, defective wool. All this proves that fineness, with more accurate classifications, was an essential requirement that also influenced the price.’

The fact that the discussion was very lively is evident, so much so that in Italy the standard samples were sent back to the Woollen Association to encourage industrialists and traders to express themselves on the matter. ‘Then Daniele Schneider came into the picture, bringing important technical innovations from Alsace, having worked in a large manufacturer of spinning and comb machinery new to Italy.’ After an experience in Veneto as manager of the Marzotto Spinning Mill, Schneider arrived in Tollegno in the spinning mills of Maurizio Sella, which he helped transform into a modern factory with 10,000 spindles, which became 36,000 in a short amount of time. After becoming Managing Director of S.A. Filatura di Tollegno, vice-president of Pettinatura Lane in Vercelli, president of S.A. Industrie Tessili, Commander of the Order of the Crown of Italy and President of the Istituto Commerciale Laniero, he presented his proposal in response to the ‘call’ of the Woollen Association. ‘The Tollegno 1900 historical archive holds a gem: a very precious album of standard samples with their classifications, which dates back to those years of the difficult question of yarn classification. Its first page reads: “Here are the maximum counts in which the quantities used for setting up the fabrics can be spun and the relative Merino tables (AAA, AA, A’, A, AS, AM, AB, ZS, ACS, B); and Croisés (AC, AXS, AX, BXS, BX, CXS, CX, DX, EX). Followed by raw and coloured. The numbers printed on each type of fabric indicate the count, chain, and weft of the yarn. All yarns under the Lana Gatto brand.” A document of rare value that rightfully becomes part of history.’