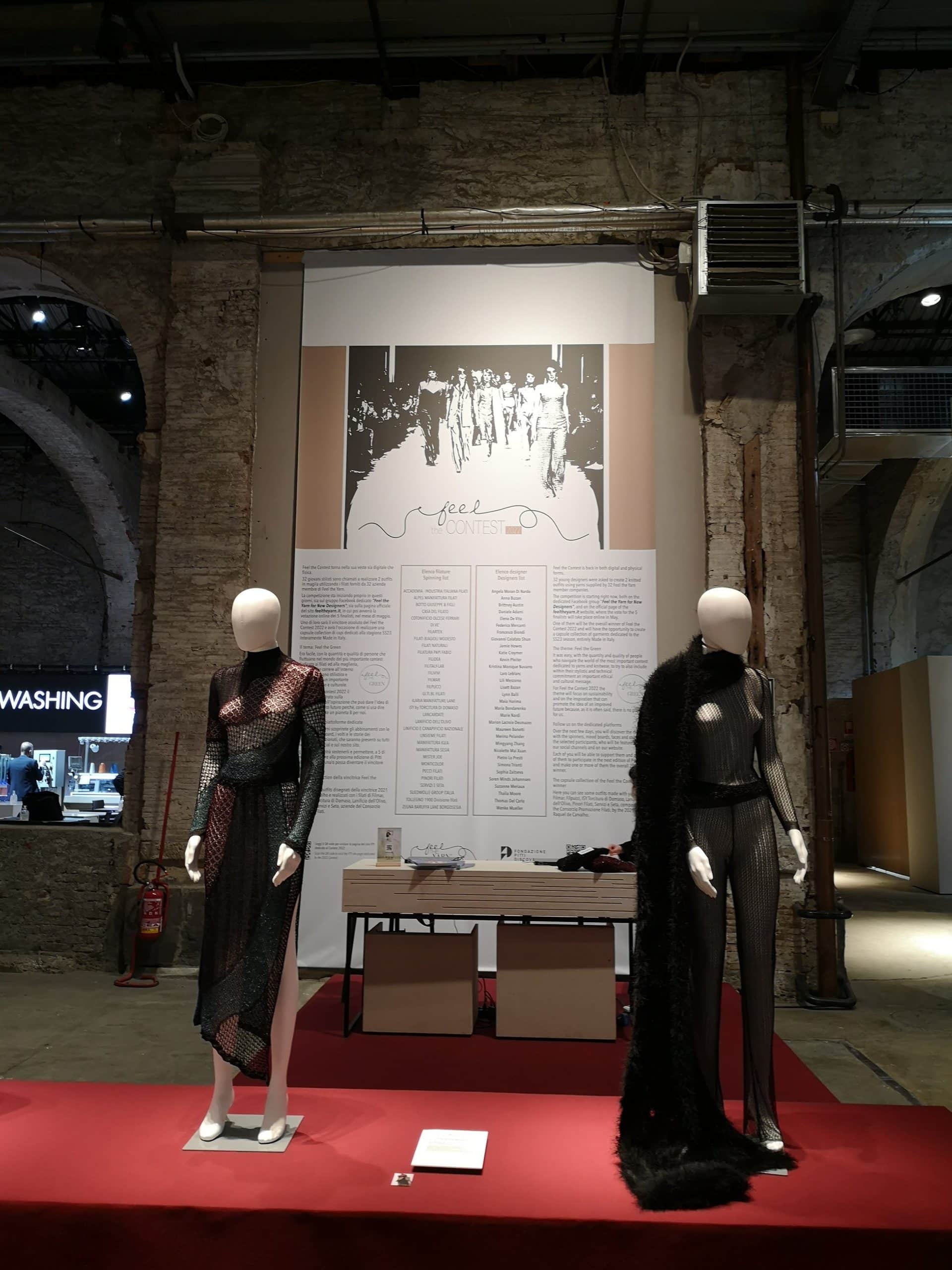 Strengthened by the valuable results of the 2021 edition, which decreed Raquel de Carvalho alongside ISY by Torcitura di Domaso as the winner, “Feel The Contest” 2022 aims high, starting not only from the number of participants already selected and the relative spinning mills 33 combined, all associated with the CPF Yarn Promotion Consortium, but with an increasingly international dimension.

To take part in the competition, promoted and organized by Feel the Yarn, a brand under whose aegis all the initiatives of the Consorzio Promozione Filati – CPF fall, are in fact new designers and students from every corner of the world, confirming the resonance that the initiative had a global key.

In fact, designers and knitwear talents from Europe, the United States, South America and Asia sent the candidacy to participate, called to present a project divided into 2 “Feel The Green” themed outfits.

After the selection of participants made in January 2022 and the consequent combination of stylists and spinning mills, the “Contest” now moves to digital. The Facebook group “FTY for New Designers”, which today gathers more than 7,000 members, changes its skin and, from a space designated in 2021 to collect votes to decree the 5 finalists, it becomes a virtual square where designers and students will be able to show their achievements and share their experience in its development.

The voting of their outfits will take place, however, by connecting to a page specifically dedicated to the competition on the feeltheyarn.it site where the individual mood boards will also be presented.

“A choice that underlines the desire to give further credibility, strength and institutionality to this project which, as underlined by the considerable number of applications received from various countries on all continents, has a considerable margin for development. Also taking into account this objective growth factor – explains Federico Gualtieri, President of the Yarn Promotion Consortium – starting from this edition, we have also decided to extend the participation target also to designers over 35: talent has no limits and ours the task, in particular with this initiative, is to highlight it ”.

Light that the creations of the 5 finalists, elected in May 2022 on the basis of the votes collected on the site, will have at Pitti Immagine Filati in June 2022, where their garments will be submitted to the judgment of a special international jury. The overall winner will be given the opportunity to create their own capsule collection using the yarns supplied by the CPF companies and making use of the operational support of some Italian knitwear factories.